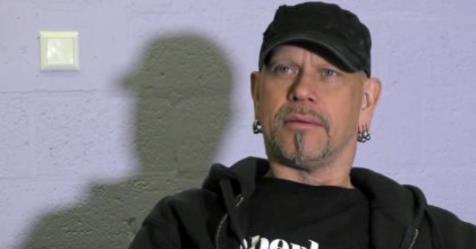 During a recent interview released to Holland’s face culture, drummer Ian Haugland confirmed that the band will start record the next studio album in February. The release date has not been scheduled yet, but probably the album will be ready to be sold after next summer.